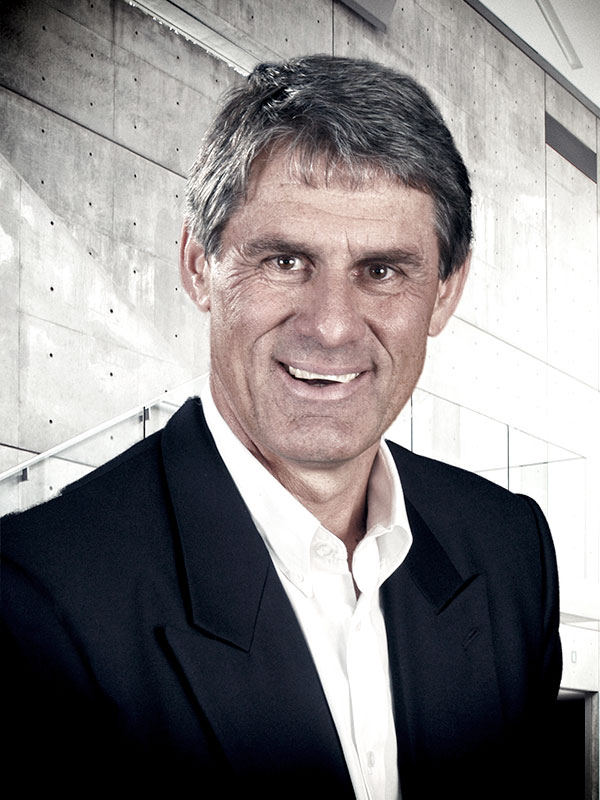 Currently a Non-Executive Director at Times Media Group, Hans’ illustrious career in the media industry began with a decade-long tenure at the Naspers Group. After establishing a series of new payTV joint ventures across Africa and the Middle East – including DSTV – Hans moved to Hong Kong in 1998, as CEO of the MIH Group. And here, he played a pivotal role in forming UBC – the largest listed payTV operator in Thailand. During the same period, under his leadership, the MIH Group acquired 49% of Tencent – a promising Chinese internet portal – which has subsequently become the region’s largest and most popular Internet company, with a market capitalisation of $240bn.